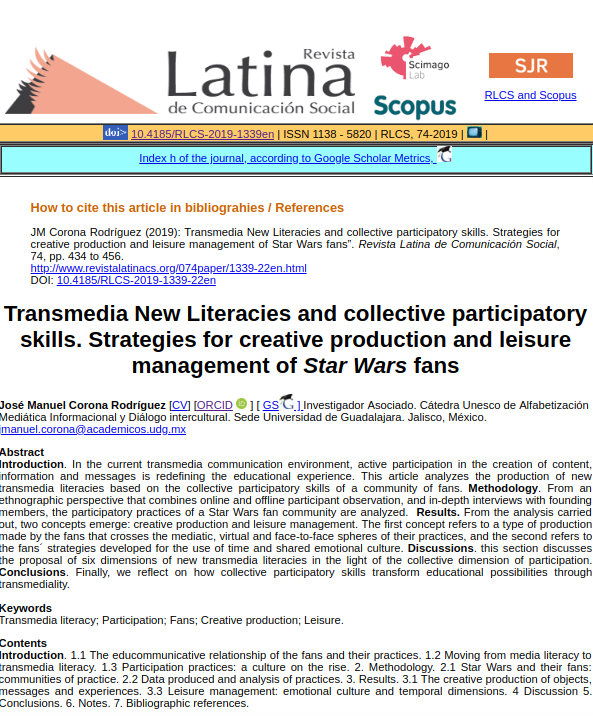 In the current transmedia communication environment, active participation in the creation of content, information and messages is redefining the educational experience. This article analyzes the production of new transmedia literacies based on the collective participatory skills of a community of fans.
Methodology. From an ethnographic perspective that combines online and offline participant observation, and in-depth interviews with founding members, the participatory practices of a Star Wars fan community are analyzed.
Results. From the analysis carried out, two concepts emerge: creative production and leisure management. The first concept refers to a type of production made by the fans that crosses the mediatic, virtual and face-to-face spheres of their practices, and the second refers to the fans´ strategies developed for the use of time and shared emotional culture.
Discussions. this section discusses the proposal of six dimensions of new transmedia literacies in the light of the collective dimension of participation.
Conclusions. Finally, we reflect on how collective participatory skills transform educational possibilities through transmediality. 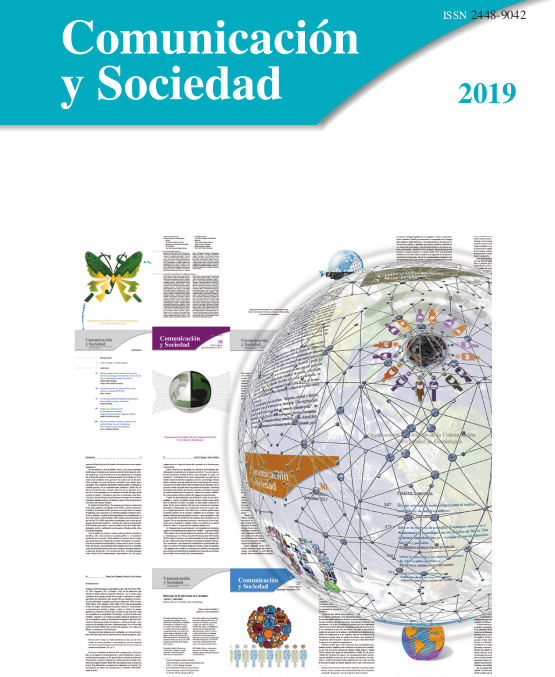 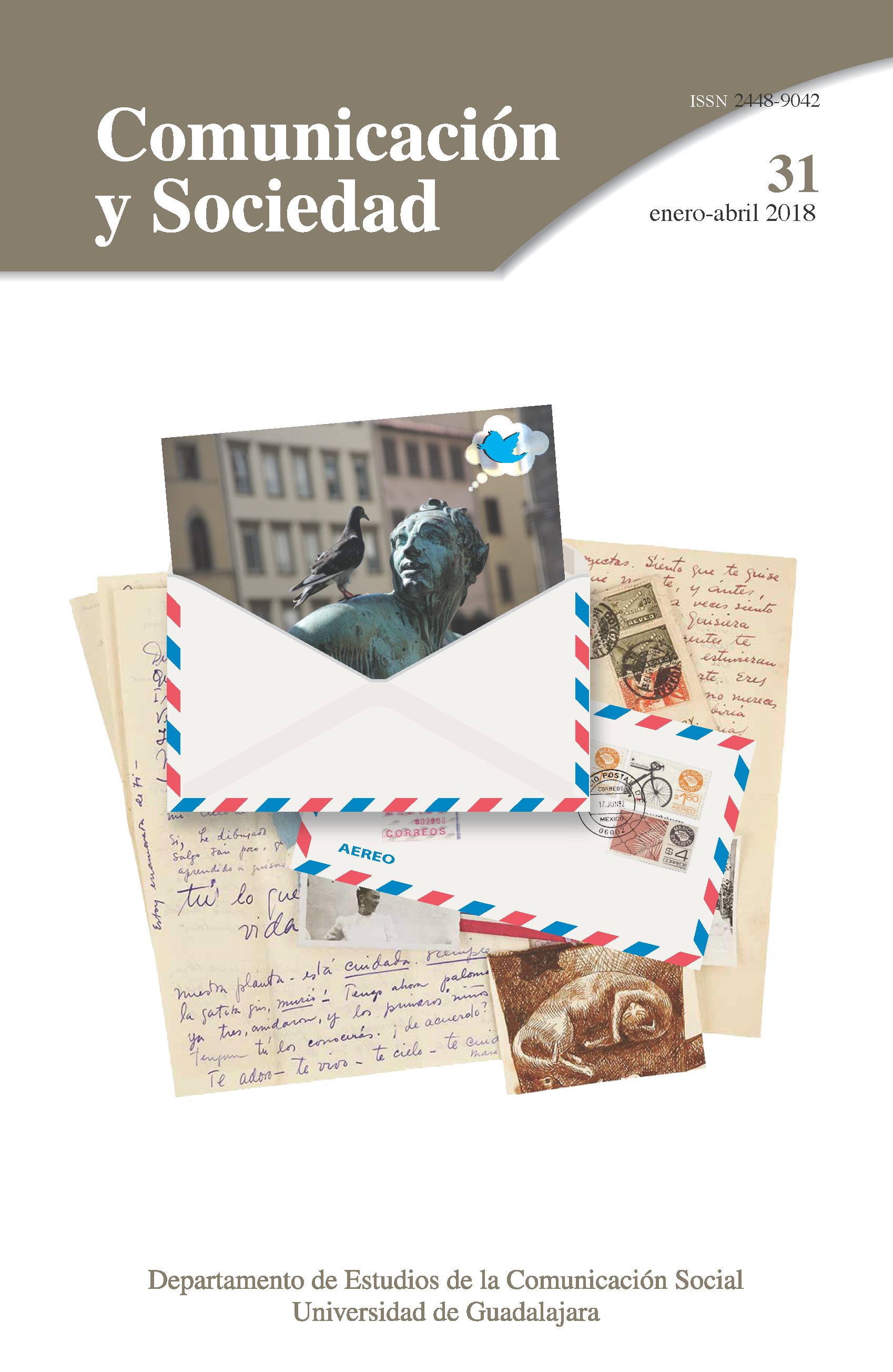 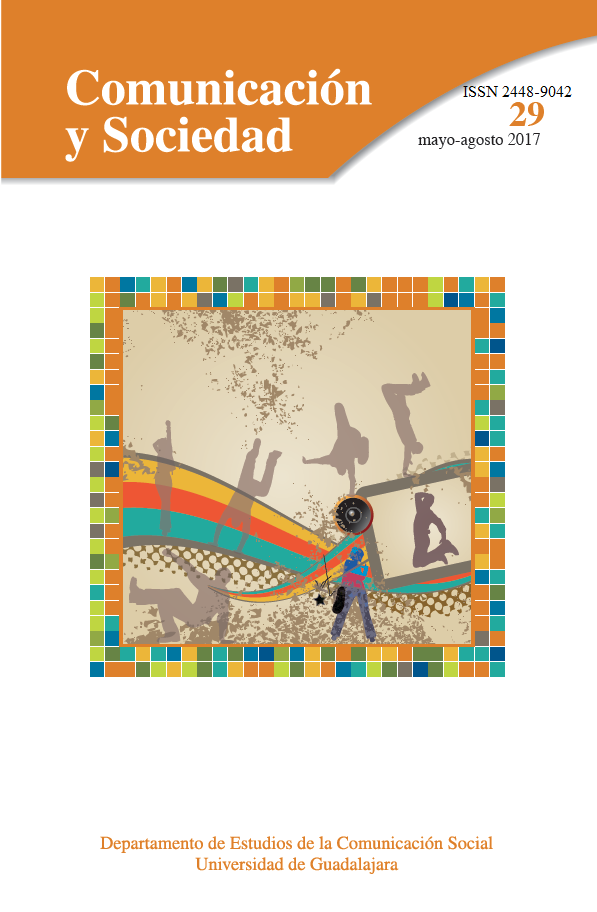 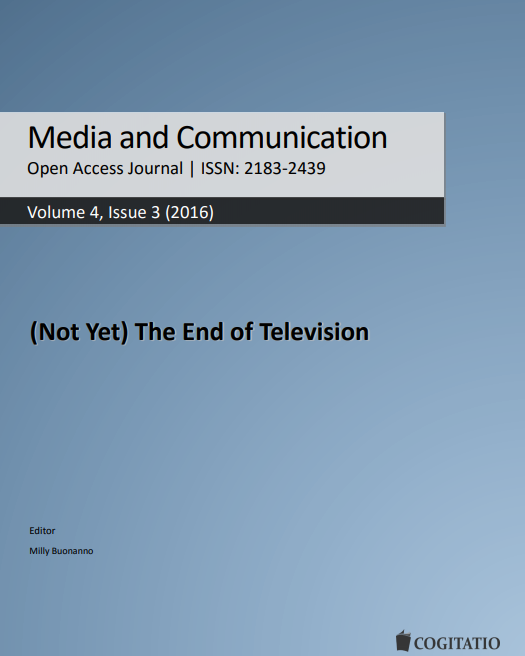 Television in Latin America Is “Everywhere”: Not Dead, Not Dying, but Converging and Thriving

In Latin America, the now-venerable expression “the end of television” itself looks old, tired, and flawed: markets, cultures, politics, and policies alike find television more alive than ever, albeit in its usual state of technological, institutional, and textual flux. Advertising investment in TV continues to increase, governments still use television to promote generalized propaganda as well as their daily agendas, football on screen remains wildly popular, and fiction programs, most notably telenovelas, dominate prime time and draw large audiences aged between 25 and 60. While younger viewers watch television on a wider variety of screens and technologies, and do so at differing times, the discourse of TV remains an important referent in their audiovisual experiences. In addition, across age groups, divides persist between a minority with routine high-quality access to the digital world of technology and information and a majority without alternatives to the traditional audiovisual sphere, for whom cell phones, for instance, are at most devices for communicating with friends and family members. We cannot predict the future of TV in Latin America—but we can say with confidence that the claims for its demise are overstated. Television remains the principal cultural game in town. 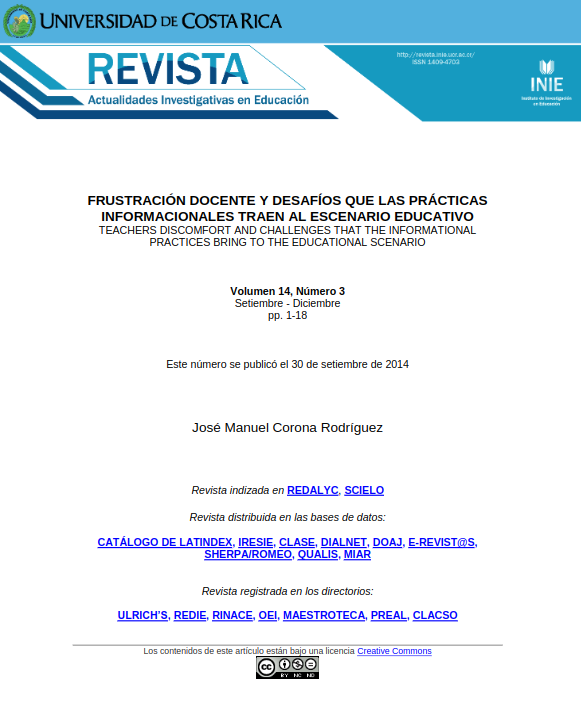 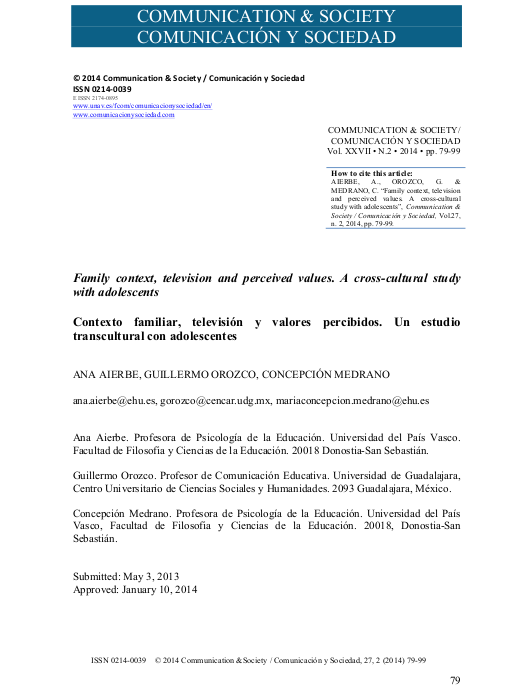 In this study, the general aim was to determine the relationship existing between family context, the values perceived by adolescents in their favorite television characters and the number of hours spent in front of the television set. Participants were 1.238 adolescents aged between 14 and 19 (545 boys and 676 girls) from different Latin American, Spanish and Irish cities. The CH-TV02 and Val-TV02 questionnaires were used. The results reveal that, in general, adolescents tend to perceive collectivist values more than individualistic ones, in relation to both parental mediation and family climate, although Latin American adolescents tend to perceive more conservative values and a greater degree of restriction in relation to their parents. The results are interesting since they lay the groundwork for designing media skills programs specially adapted to the adolescent developmental stage and contextual characteristics. 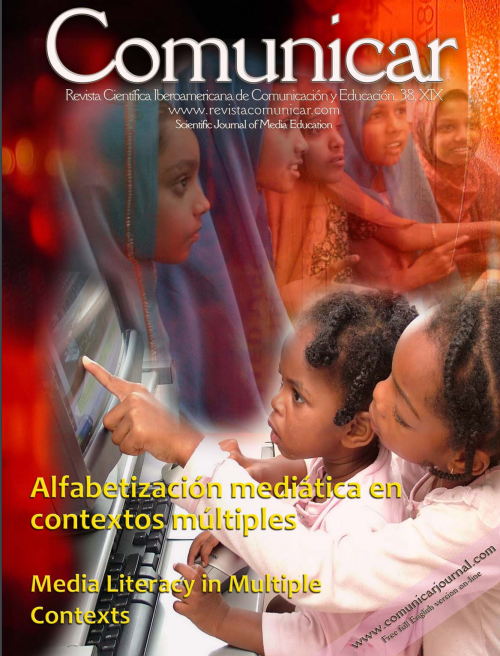 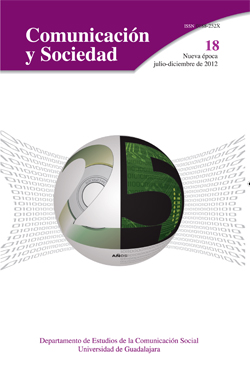